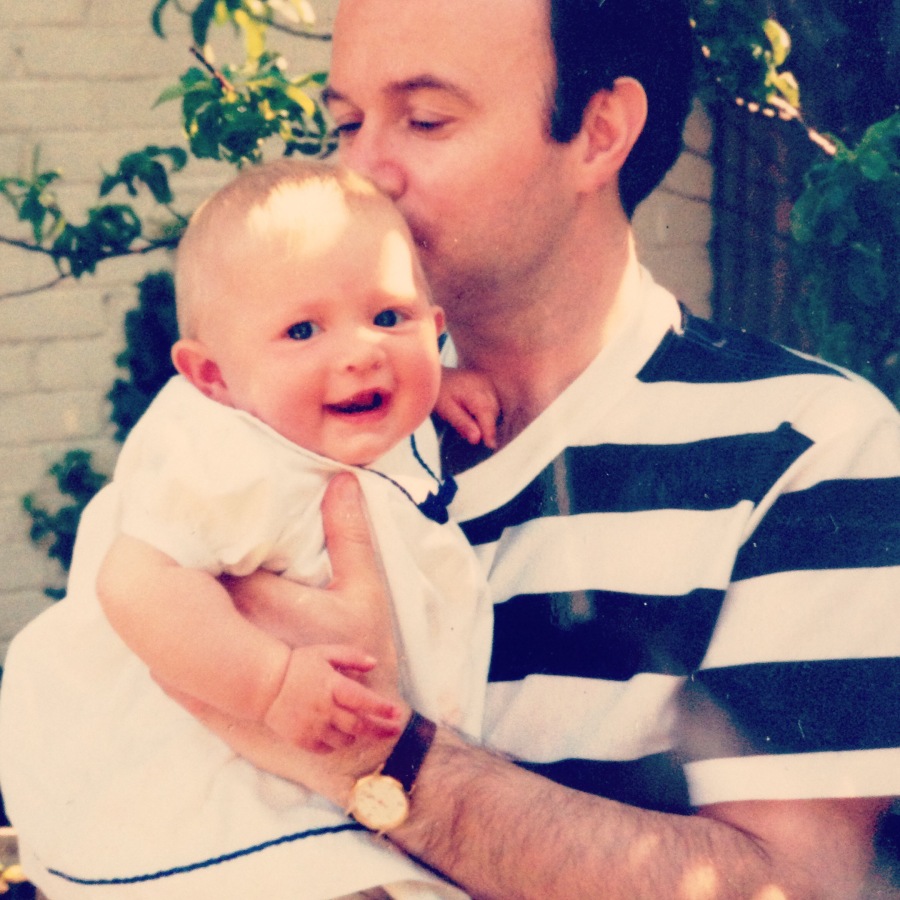 I’ve been thinking about writing this post all week. It’s a subject that I feel pretty strongly about and want to get off my chest. I’d love to hear your opinions on this…

Not long ago I was in an uber and got chatting to the driver. I found out he was from India and had a wife and three children. He asked me what I do for work, I told him I work in TV as a PA and love my job, he seemed impressed and told me he is working hard for his three children so they can get a good education and get a good job in the future. He told me he payes for them to have extra tuition out of school and has to work two jobs to afford it. He sounded like it was a struggle for him and his family. ‘Three kids is hard!’ He said. I nodded, ‘yes, children are expensive’ I replied. But we both agreed as a parent (which I’m not) you try and do anything for your children to give them the best life. He laughed about how his eldest son wanted a new pair of trainers, a cool pair that cost nearly £200! He told me he worked extra Uber shifts to get his son the trainers he wanted. His son is 16 – I’ll come back to this point in a bit.

The driver then asked me if I have any siblings, I told him ‘no I’m an only child, it’s just me!’ His reaction (like many) was firstly shock (as if we’re a dying species) and then he immediately judged me as a spoilt rich kid with no worries. This really gets my back up and I always feel the need to explain myself, that ‘no I’m not spoilt or selfish’ and actually I’m very humble and extreamly grateful. Why should I have to explain myself when its there problem for generalizing us ‘only children’?

I ended up explaining my background and why it’s important for people to be grateful for what they have. I think he realised I wasnt infact a spoilt brat but it’s frustrating when someone thinks of me in that way just because I have no siblings.

Back to the trainers- When I was 16 I got a job in a shop. If I wanted a new handbag, makeup, clothes or anything that wasn’t a necessity then I had to buy it with my own money. This was how I was brought up. I’m not saying its bad parenting if you buy your kids stuff, but being an only child doesnt mean I’m handed everything on a plate. I bought my first car with my own money. Since day one my mum always made me put money aside into a savings account. At 16 I wanted to spend my £50 birthday money in Topshop but my mum would suggest I save half of it, so I did. Years and years later I managed to have enough for a small deposit. I got on the ladder using shared ownership and now have my 1bed flat in London.  Everything I own is from my own hard work and lessons from my parents.

My parents got married at 24 & 26, they had a long marrage before I came alone, 10 years in fact.  My mum had quite a few miscarriages along the way so when I came along she was 36 and thanked god I arrived safely and in good health. It was a relief. I was a nightmare baby, I cried non stop! Both my parents felt one was enough to handle but also how nice it would be to just have the one child to be able to support comfortably. They both have 2 brothers each so their own smaller family was appealing. I think all these reasons are very fair.

Growing up my mum and dad always kept me busy with friends, I had a really close group of friends who I saw all the time. I also grew up comfortable in my own company, I could play by myself but also loved being with friends. I always felt I had the best of both worlds. I never had screaming matches with a sister or brother like my other friends had. I didnt have to share my toys or clothes, but I was also taught that sharing is very important so when I did see friends I always made the effort to include everyone, I think it made me more aware of other peoples feelings.

There were times when I wanted a sister so I could have someone around all the time and have sleepovers, and actually not having a sister or brother meant I wasnt ever any good at arguing or sticking up for myself because I never had anyone to row with or stick up too. I was bullied at high school and I definately think having a sibling can give you a thicker skin but I don’t ever hate my parents for it. I think Ive done well without so far.

My mum once told me years ago she was talking to a mother at the school where she worked and the lady asked how many kids she had, she said ‘just the one’ and the lady said to her ‘oh poor child!’. I was furious my mum was judged so quickly as if she had made a bad choice for me. You just don’t know peoples stories so how can you judge? Ive had a wonderful childhood and wouldnt change it for the world.

If I am judged as ‘spoilt’ well then I guess I’m truly spoilt with such amazing parents; but lets not generalize one another and expect only children to be selfish xx 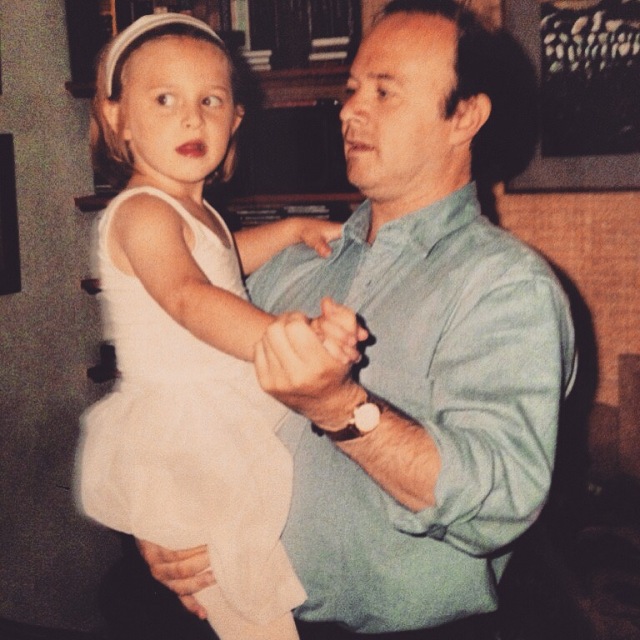 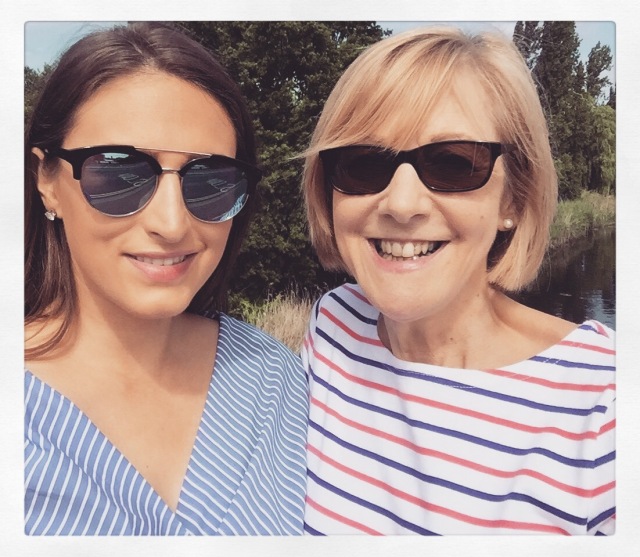 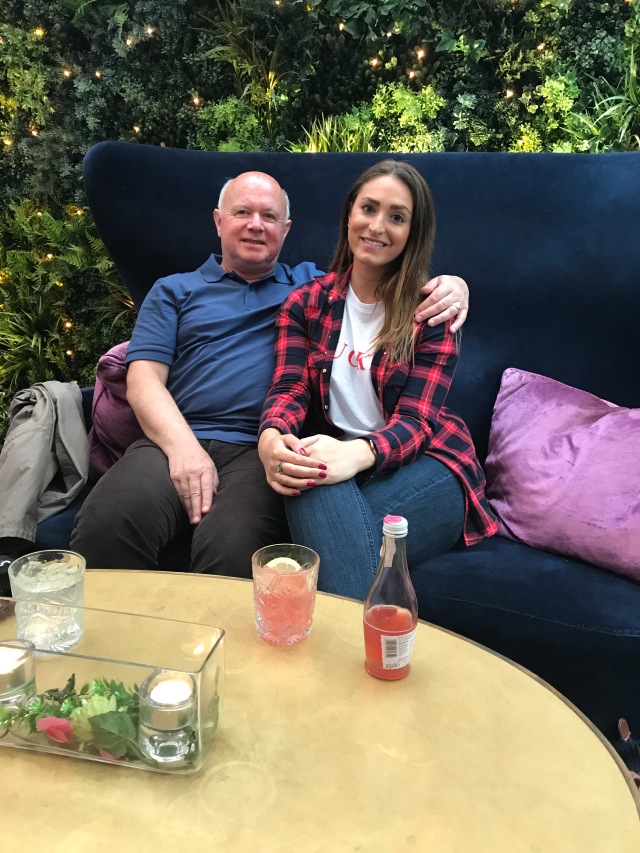